The Hospitality Sector operates in a very competitive environment. Every high street and out of town shopping centre has many restaurants and pubs competing for customers.

The large chains of restaurants are having to up their game which is resulting in many hospitality change projects being initiated by Head Office.

These projects take many forms but can include: re-branding; refurbishment, training; new menus, PED replacements, extensions etc. There are of course other more prosaic changes like drinks and food promotions.

These changes are often carefully planned by various Head Office departments, e.g.: Operations, Property or marketing. What is often lacking is the execution of these changes.

But even more important than this, there is often no understanding from the centre of how much change is being directed at individual restaurants at any one time. Marketing are often unaware of training programmes being run by HR or IT implementing a new PED device etc.

The danger of not having an holistic view of the level of change being impacted at a given restaurant in a given period of time, is that there comes a point when too much change results in very negative outcomes.

These outcomes can include a high staff turnover as staff cannot cope with the stress of all the change hitting them and/or changes being implemented badly or not at all.

Marketing may feel that the promotion they have launched to all sites has been implemented well, but when a mystery shopper visits he or she finds that the promotional branding for a particular change is not visible and / or the staff are not telling customers about the promotion.

Visibility from the centre

In essence, there is only so much change that a person or a group of people can absorb in a given period. At Bestoutcome are have been working with one of the UK’s biggest restaurant chains and we quickly discovered that they had no visibility from the centre of all the change impacting their people or their sites.

What they did have visibility of was a high turnover of staff (65%) and a realisation when viewing results from mystery shoppers, that some of the changes or promotions were not being implemented at all. These two negative outcomes were starting to hit the bottom line. The cost of recruitment was increasing and the sales were falling due to poorly implemented promotions.

This restaurant chain implemented PM3, our retail and hospitality change tool. We loaded in all sites by brand and by region and then ‘propagated’ activities and change projects across the relevant sites. We were then able to see by site, by region and by brand the level of changes (added together) that were being implemented week by week.

The Operations team in this restaurant chain estimated that there were 8 hours per week that could be reasonably expected to be taken out of a working week for each person or role.

Using PM3, we were then able to see which restaurants were being asked by Head Office to spend in excess of this 8 hours in order to implement various change activities. Once this holistic view was seen by the Operations Board they were able to smooth out change spikes so that the 8 hours per week rule was not exceeded.

The really interesting point is that everyone knew the number of change initiatives but it was only when an holistic view was presented to them did they realise the impact on their staff.

It is early days, but the restaurant chain are now confident that they can manage change better, reducing the impact on key staff. This will result in lower staff turnover and a positive impact to the bottom line.

For more information on PM3 and our hospitality change programmes contact us at info@bestoutcome.com

David Walton - I am David Walton, Programme, Project and Portfolio Management specialist and director of Bestoutcome here in the UK. We make the PMO tools PM3, PM3time and PM3NHS, the only PMO tools designed by practitioners for practitioners. 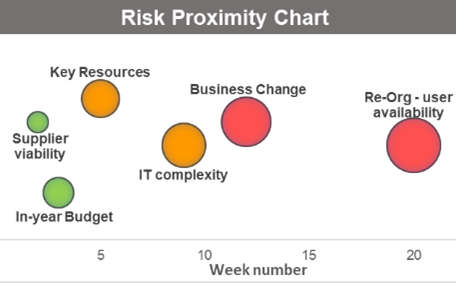 Communicate Risks Effectively – How to Visualise Risks by Project Stage 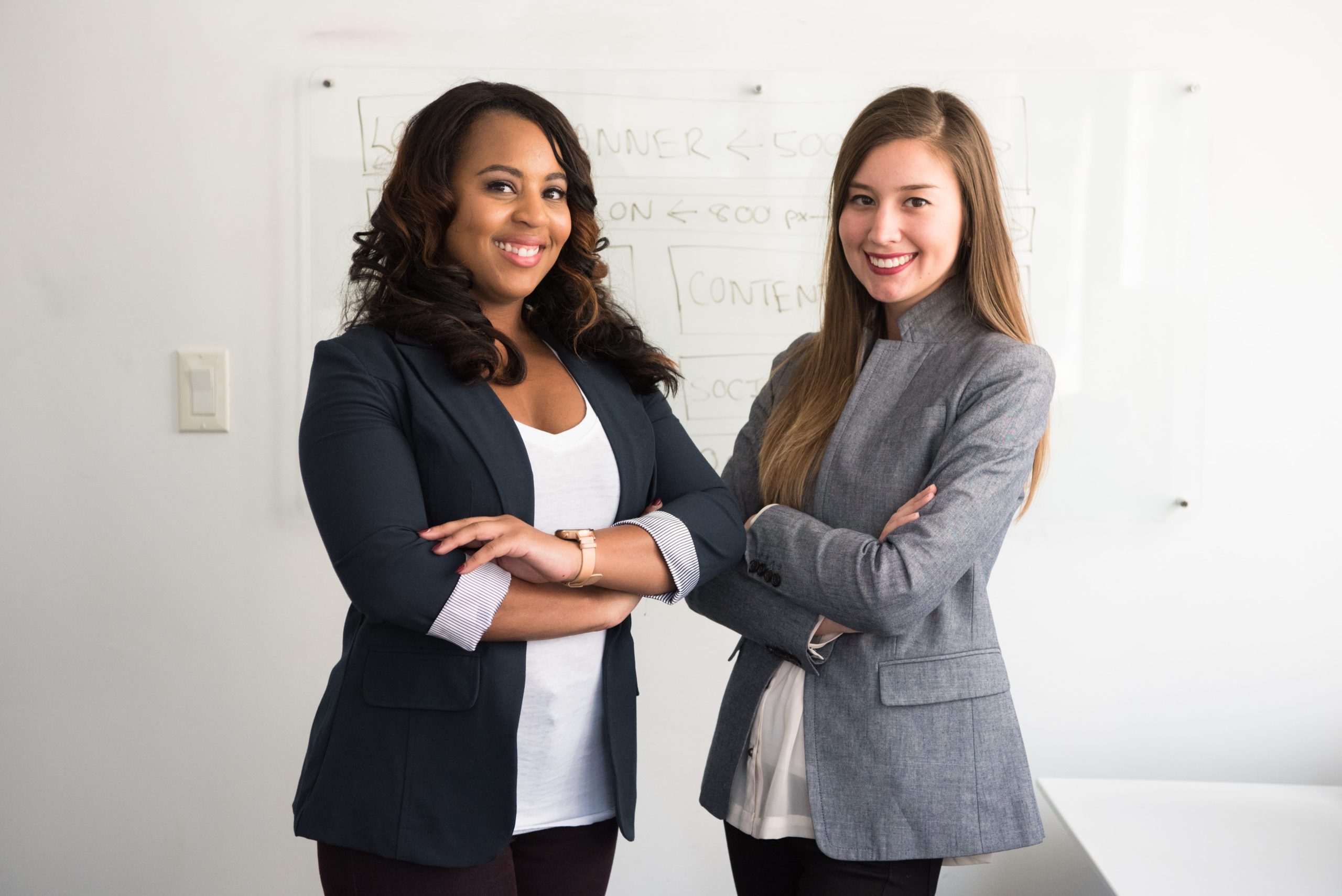 Programme Leadership is all about Focus

Let us show you how powerful our PMO Tools are.